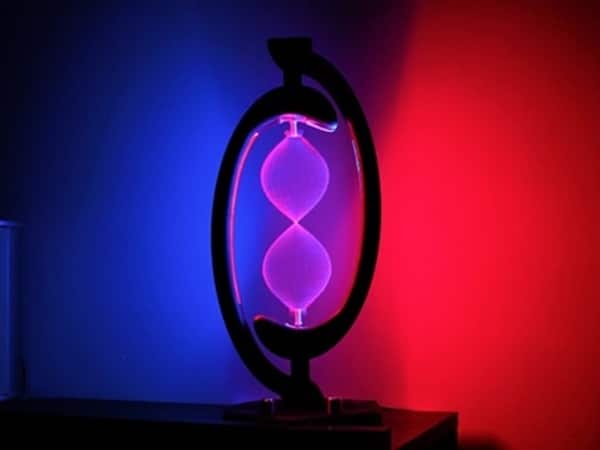 It looks like a high-tech lamp and also as a science project. In fact, it happens to be both of those things. The Pisces Kinetic Art Lamp clearly demonstrates three main scientific principles – it displays standing waves, stroboscopic effect and persistence-of-vision. Just don’t ask us to explain any of those to you. We really didn’t pay much attention while in science class but we do recognize that this is a pretty cool gadget. 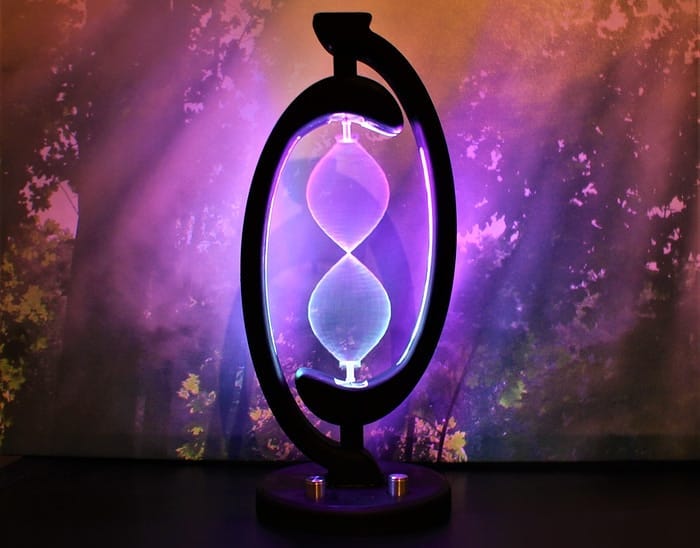 The sleek, smooth and artistic design of this Pisces Kinetic Art Lamp achieves the 3-in-1 display by using a rotating string illuminated by a collection of strobing LEDs. If you get a sense of this being a one-time science project, you’d be right. Now it is a consumer product that can be enjoyed by all in the format of a rather awesome looking lamp. 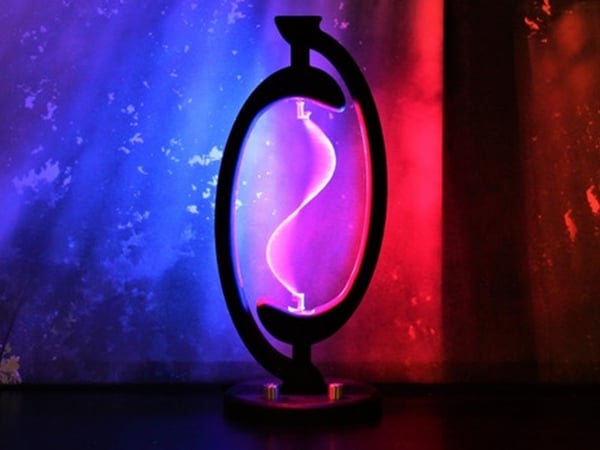 The best part is that all of that high-tech science is controlled by an Arduino Nano which is mounted into a custom PCB. The exterior design represents the Pisces zodiac symbol which is best described as two fish bound by a string so that as they swim upstream they can still stay together while escaping Typhon, a mythological river monster. Or at least that’s the legendary story behind the sign of Pisces. If you were born between February 19 and March 20, you already know what we mean. It makes a great lamp and even a better gift for someone you know who is either a science nut or born under the sign of Pisces.

What do you think?